On February 15, 2017, Dr. Teri Manolio, Dr. Steven Kleeberger and some of the members from National Institutes of Health (NIH) paid a visit to ToMMo.
Following an introduction of ToMMo, They took a tour of the facilities such as Supercomputer System, Sequencing facility, Sendai Community Support Center and Biobank. They were enthusiastic about the tour and had a good time. We had a great kick-start for Plenary Session of The 2017 Japan-NIH Joint Symposium. 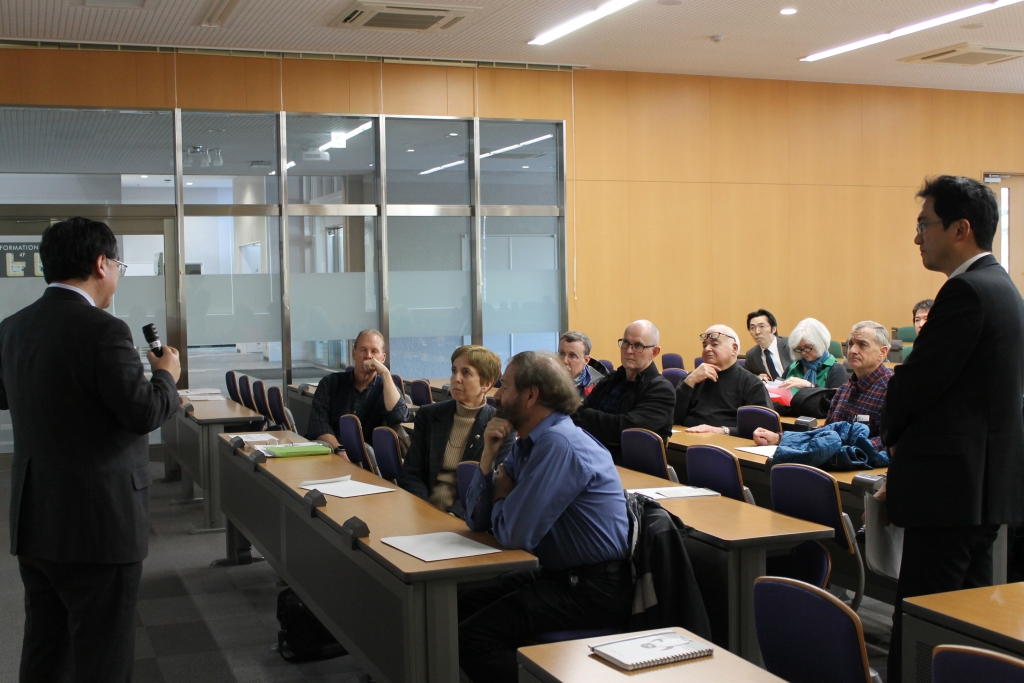 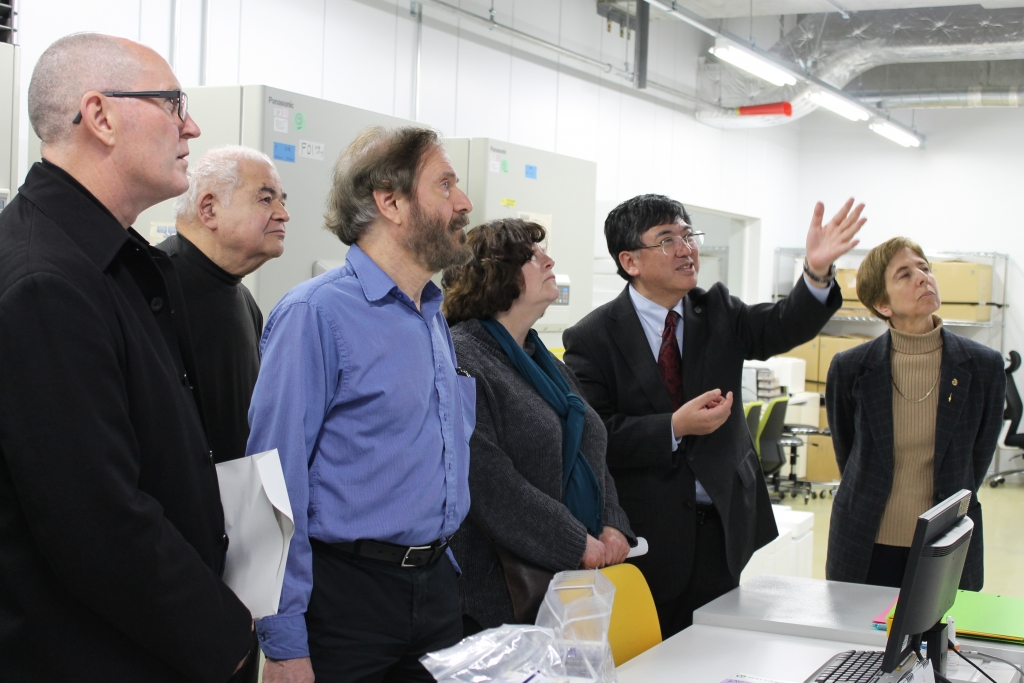 Dr. Teri Manolio and Dr. Steven Kleeberger of NIH will speak at The 2017 Japan-NIH Joint Symposium on February 16